In 1687 Sir Isaac Newton, english mathematician, physicist and astronomer published his highly influential book “Principia Mathematica”, introducing mathematical models for fluids that account for viscosity.
Over 300 years later in 2018, his calculations are the foundation of a computer program designed as a drawing tool.

Producing his own tools for creation, 1986 born German artist A. Rothaug bridges the gap between traditional art methods and computer generated graphics with a series of 6 editions, produced as analogue and digital artworks. Utilizing the Apple pencil, a fluid system running on the iPad was “stimulated” to generate geometrical patterns. Individual frames and layers of these drawings were then human-curated and selected for print. 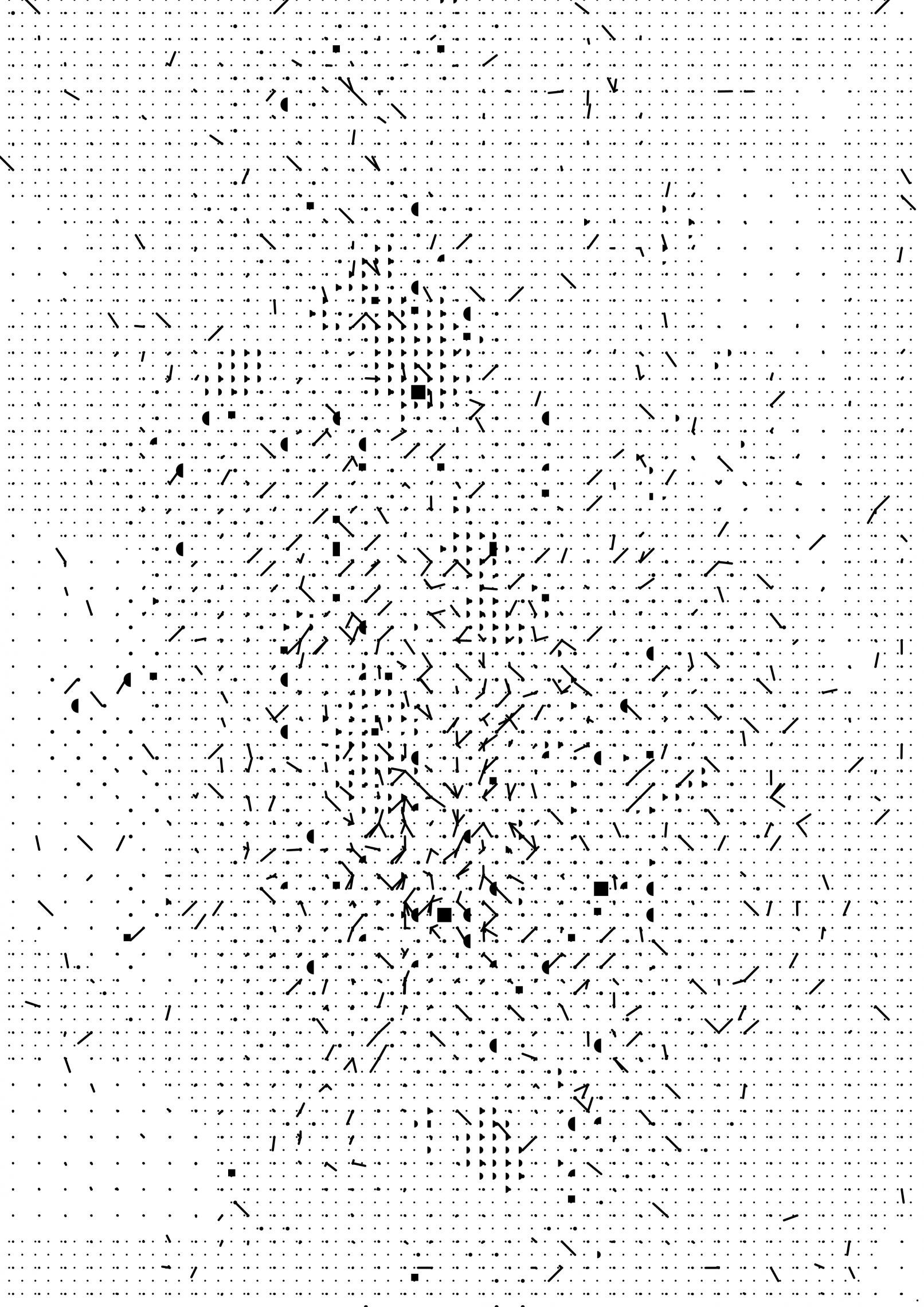 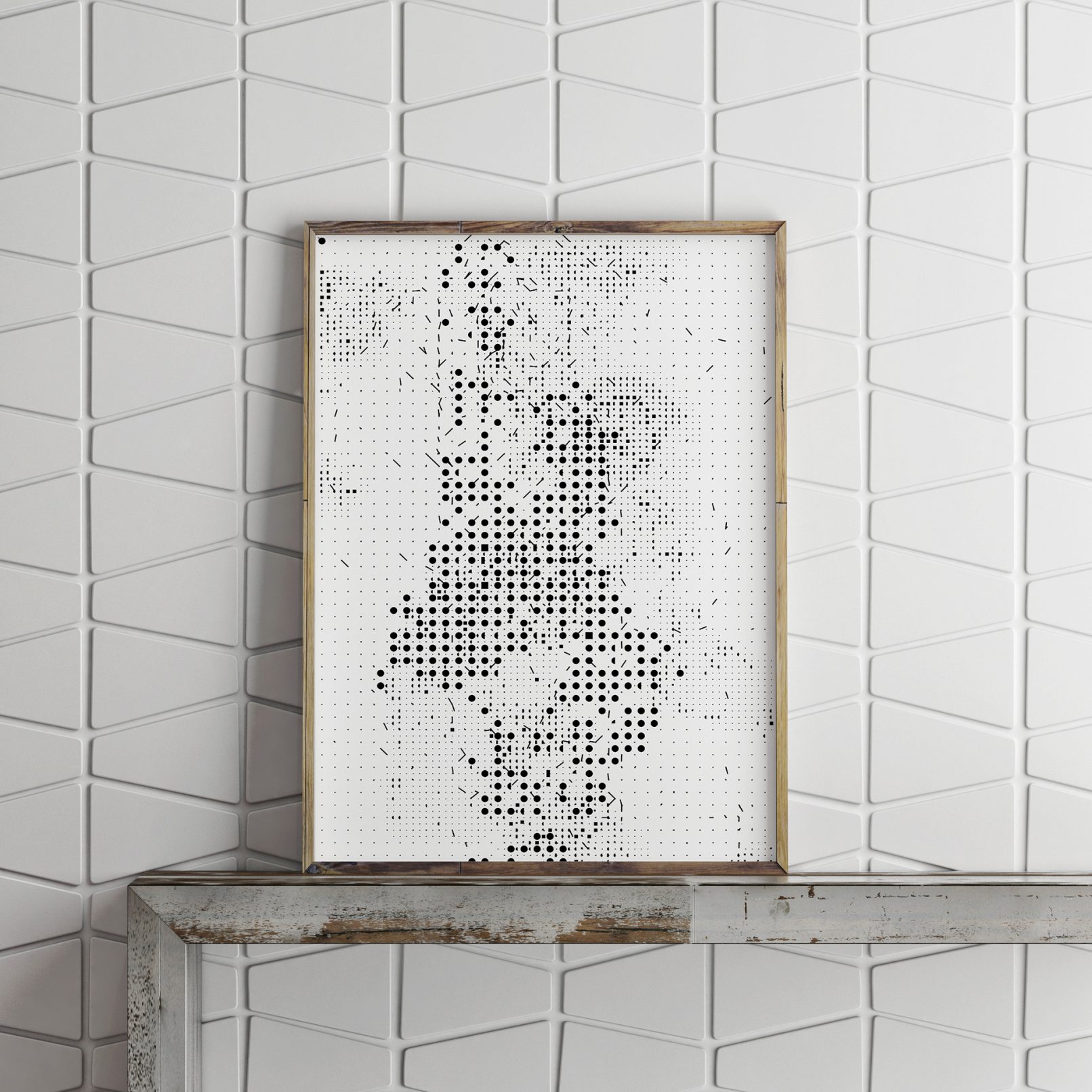 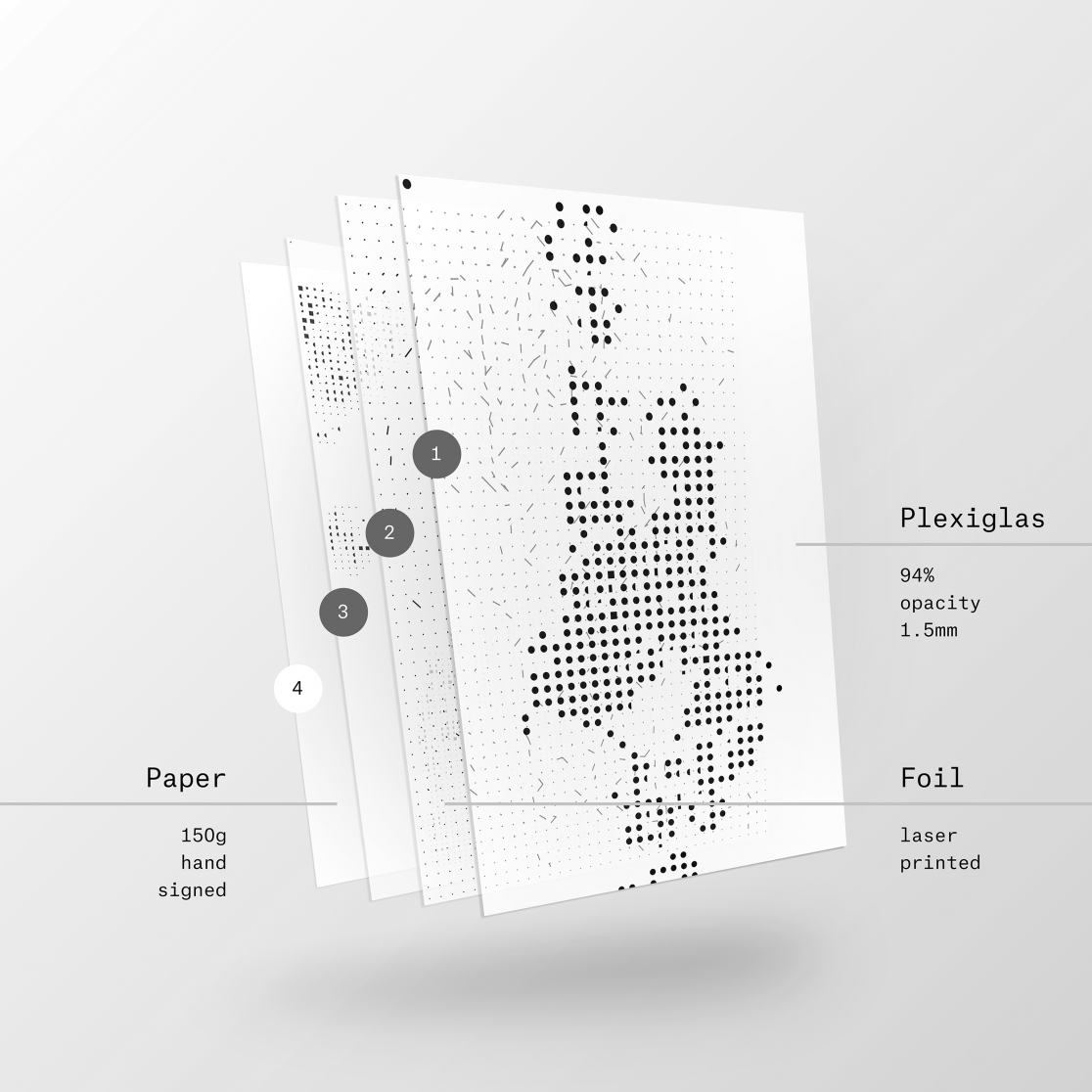 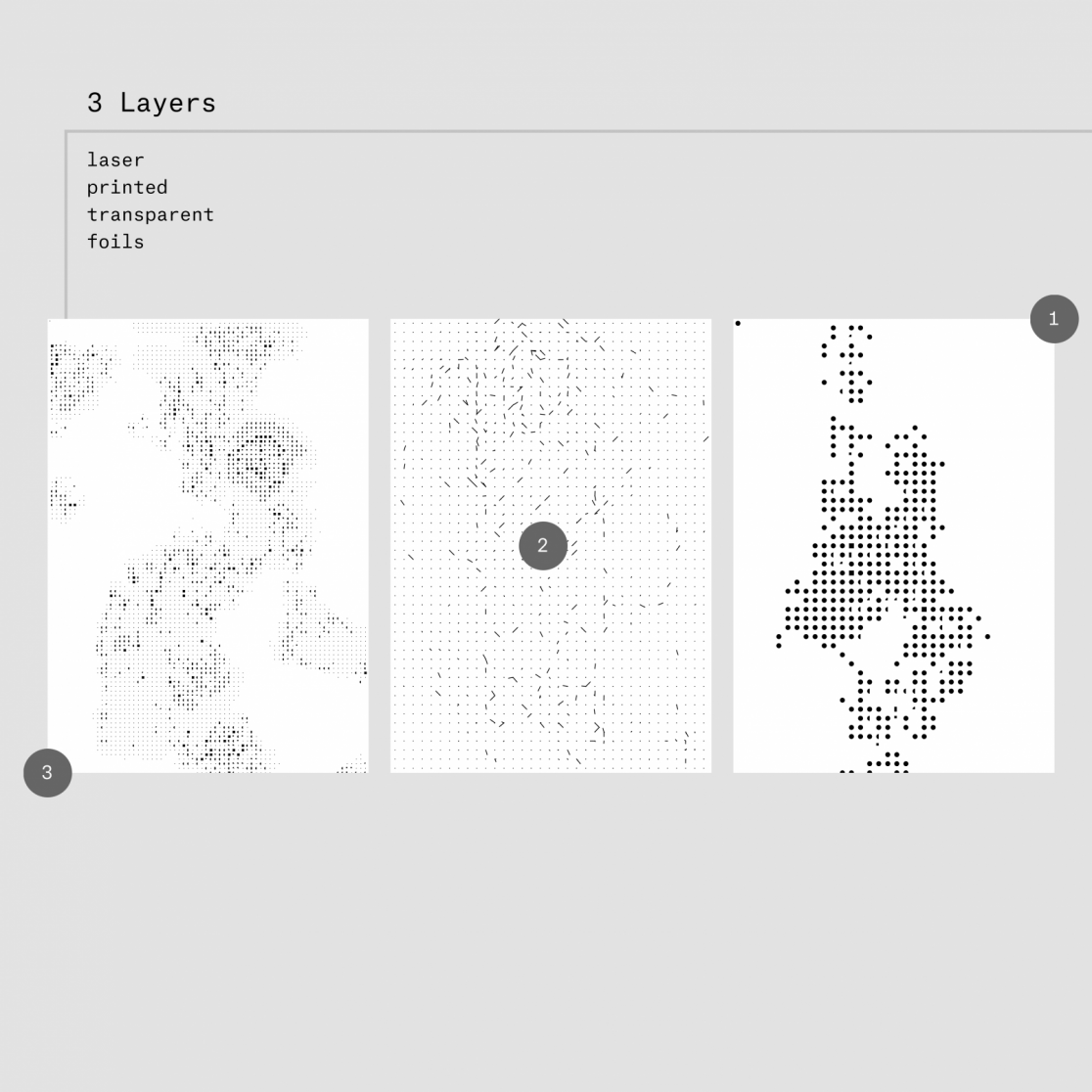 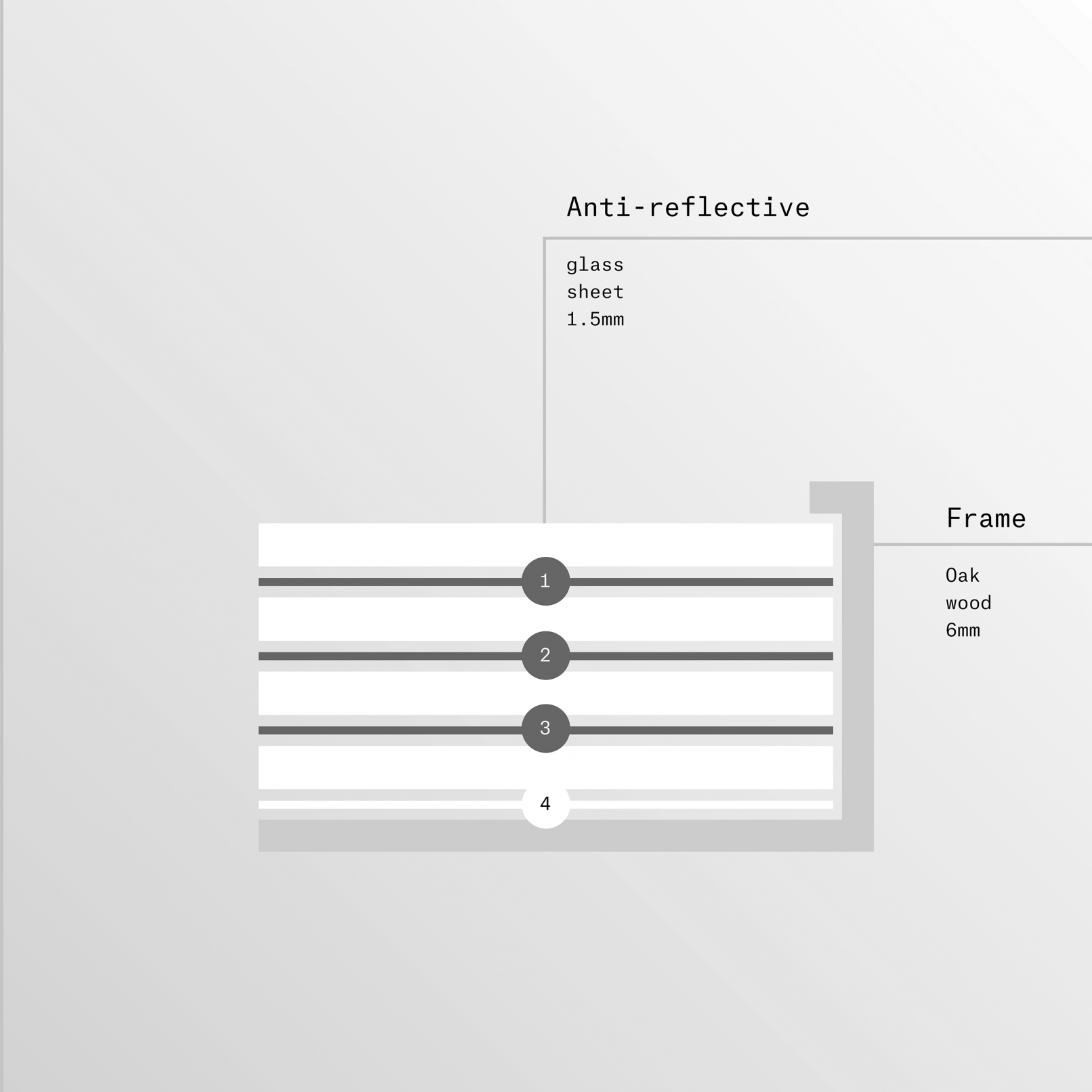 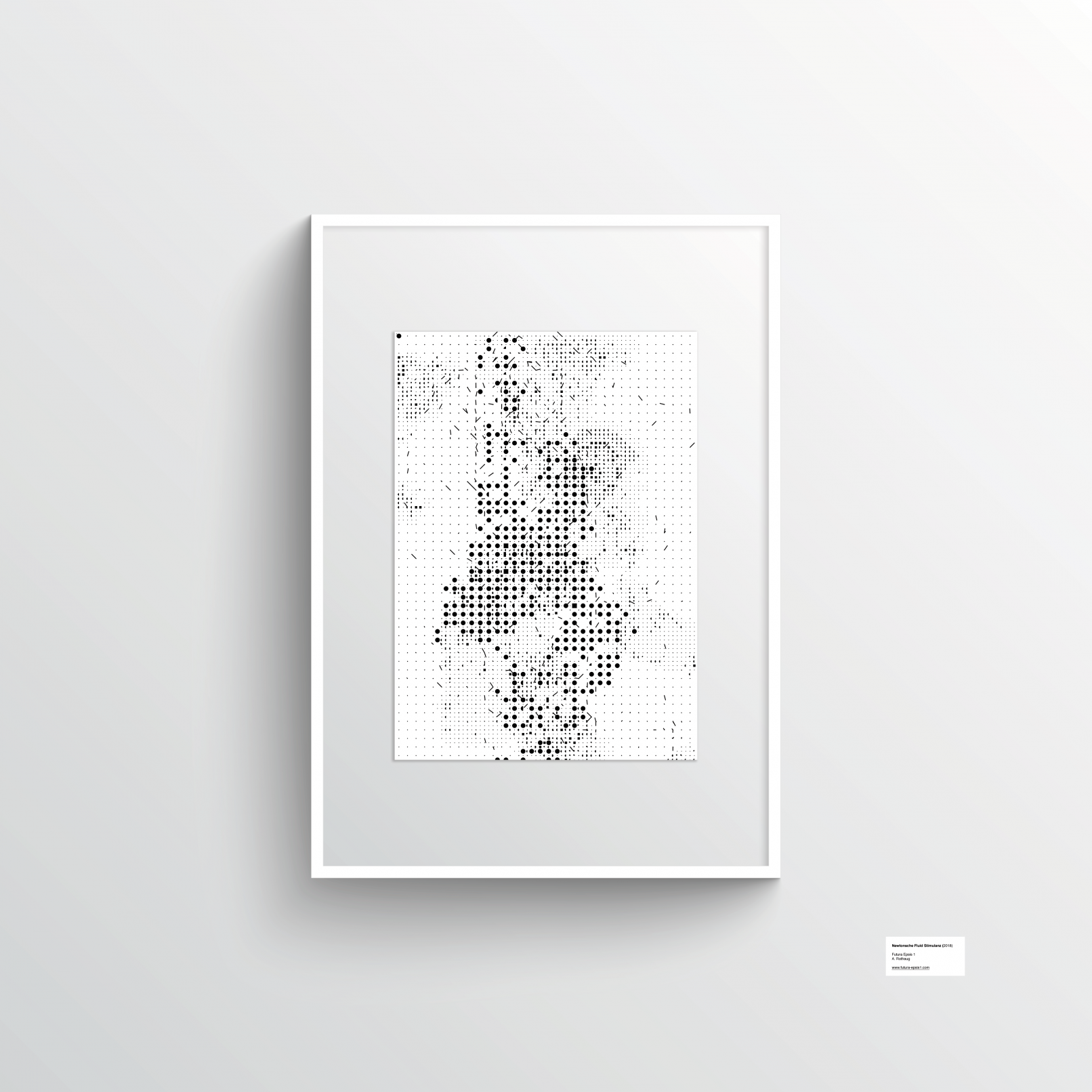 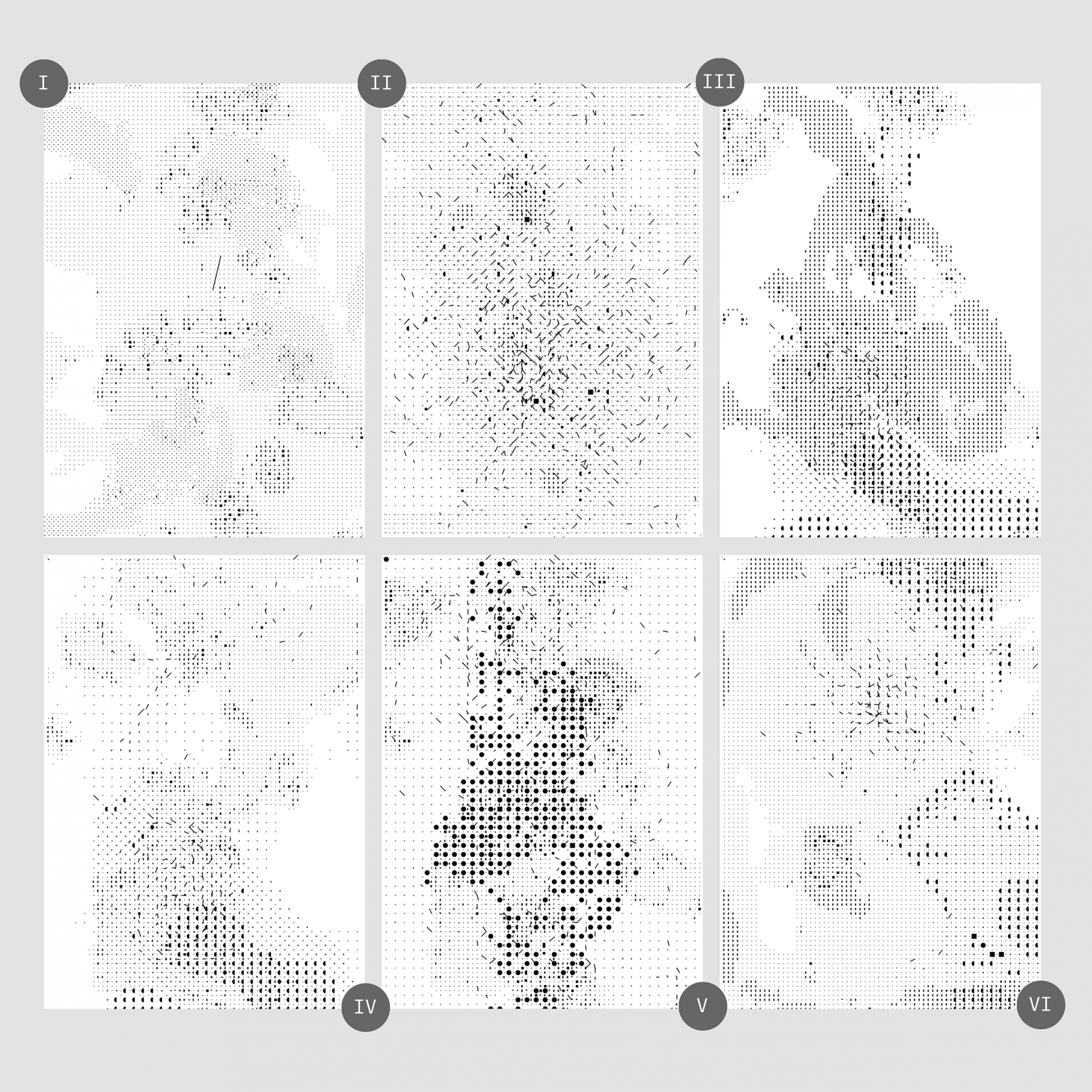 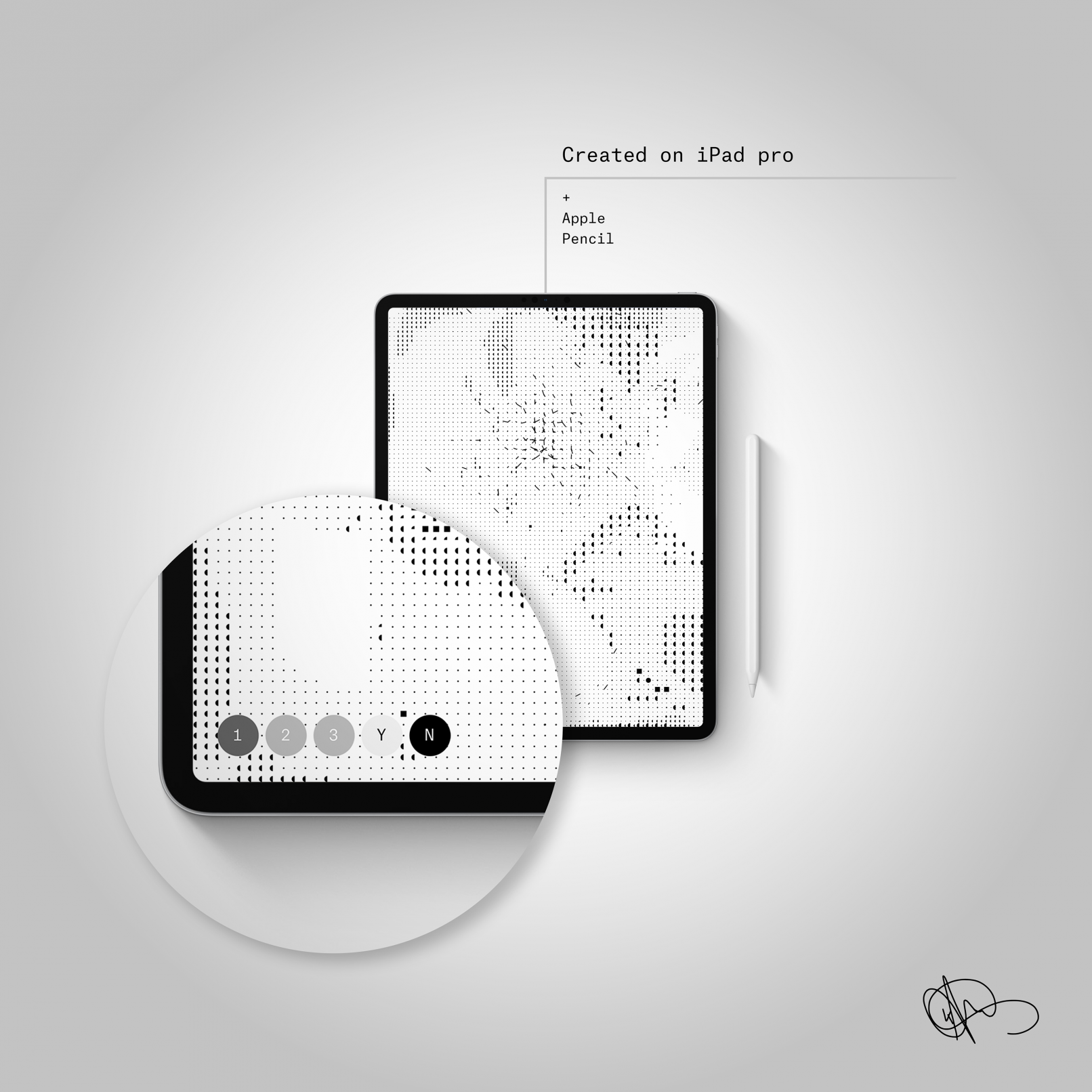